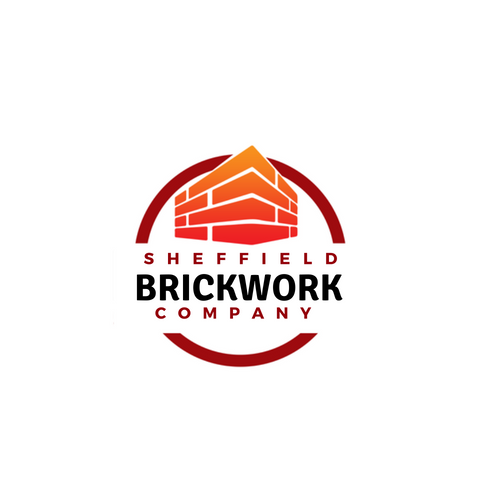 Here is a quick look at a job I did in Broomhill earlier this year. The customer had complained of dampness coming through near the chimney. So we set about to combat the problem. I recommended using lime mortar on stone as lower down where the chimney once was some of the stone had started to perish due to water being retained in the wall.

As you can see the house was badly in need of repointing. Plus the cement mortar was not doing the stone work any good and causing the face in some areas to spall.

A view of the top of the scaffold. Starting to chase the mortar out and let the wall breathe a bit.

A view of a patch of stone when fully chased out.

Finished gable. Actually on this job on the high weather area around the chimney I used NHL 5 for a more hard wearing finish. The customer was well happy with the finish as was I. Transformed the place. I also did the face of the chimneys above the roofline as would have been a crime not to.

Front of the house. Entrance.

After I had finished the gable the client asked if I had could do anything to the front of the building. It neighbours a student accomodation and had suffered from the gutter not being connected next door. One of the copings had slipped and was looking tired.

I think it turned out well. Lets hope he can get the gutter fixed from next door. I know he had problems with the letting company and the maintenence.

Before and after. Again I think it has transformed the place and the client was more than happy as was I. Always makes you feel better when you walk away to a job well done.

A terraced house a did at Woodseats. The client complained of damp coming through in patches and asked for patch pointing which I advised against. Its just not cost effective. You will only end up getting damp in other patches a year or so down the line so it makes much more sense to do […]

Here are a few pics of a recent job I did in Walkley. I seem to be getting a lot of repointing work around here at the moment. Must be coming to the end of its sell-by date? First, of course, is the dirty stage. Grinding out. Once it’s all ground out and rinsed with […]